Firestopping is the use of building materials which prevent the spread of flames, heat or hot gases through penetrations in fire-rated walls, ceilings or floors for items such as pipes, ducts, conduits and cables.

Fire caulking installation is a process that is governed by federal, state, and local building codes. Local building codes override all other agencies. The local building codes are not held responsible for fire caulking not being installed properly. The fire caulking must be installed correctly for the item that is being fire caulked. Many pipes and other components are going through fire rated walls and floors. Pipes are made up of many different materials, and all of the materials have a different melting point. A carbon pipe does not require the same amount of fire caulk as a PVC pipe going through a wall. A PVC pipe will melt at a temperature of around 400 degrees Fahrenheit. Fire caulk is designed to expand and fill that void of the melted pipe during a fire. Most fire caulks begin to start activating at temperatures greater than 200 degrees Fahrenheit. Since more lives are lost by the smoke of fires, fire caulk is also designed to help keep smoke from spreading.

Fires in buildings around the world take many lives every year. In buildings fires can turn small cracks around plumbing, electrical, and HVAC components into a conduit for flames or deadly gases.

Insurance companies started to realize the importance to have firestop products as means to limiting property loss. In the beginning, firestopping products were designed for use in factories to keep expensive machinery and equipment from being destroyed in fires.

After large damage awards in personal safety, fire protection became mandated by building codes. Firestopping not only saved property, but more important, firestopping can save lives.

The Underwriters Laboratories (UL) performs test on firestopping products and gives them designated ratings. These ratings help determine which product can be used for a certain application. 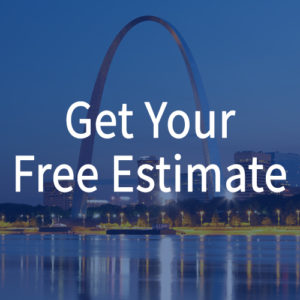 We'd love to hear about your next project! Send us a message and we'll get back to you as soon as possible

Type and press Enter to search